Home > The Agency > Press releases and newsletter > AFP publishes a new photo album: "The Year That Changed Our World"

AFP publishes a new photo album: "The Year That Changed Our World"

This book recounts through 500 photos the year that changed the world, and pays tribute to solidarity and human creativity. From major capitals to Amazon villages, from Sweden to South Africa, from the richest neighborhoods to the most disadvantages places, the pandemic has affected everyone on the planet. 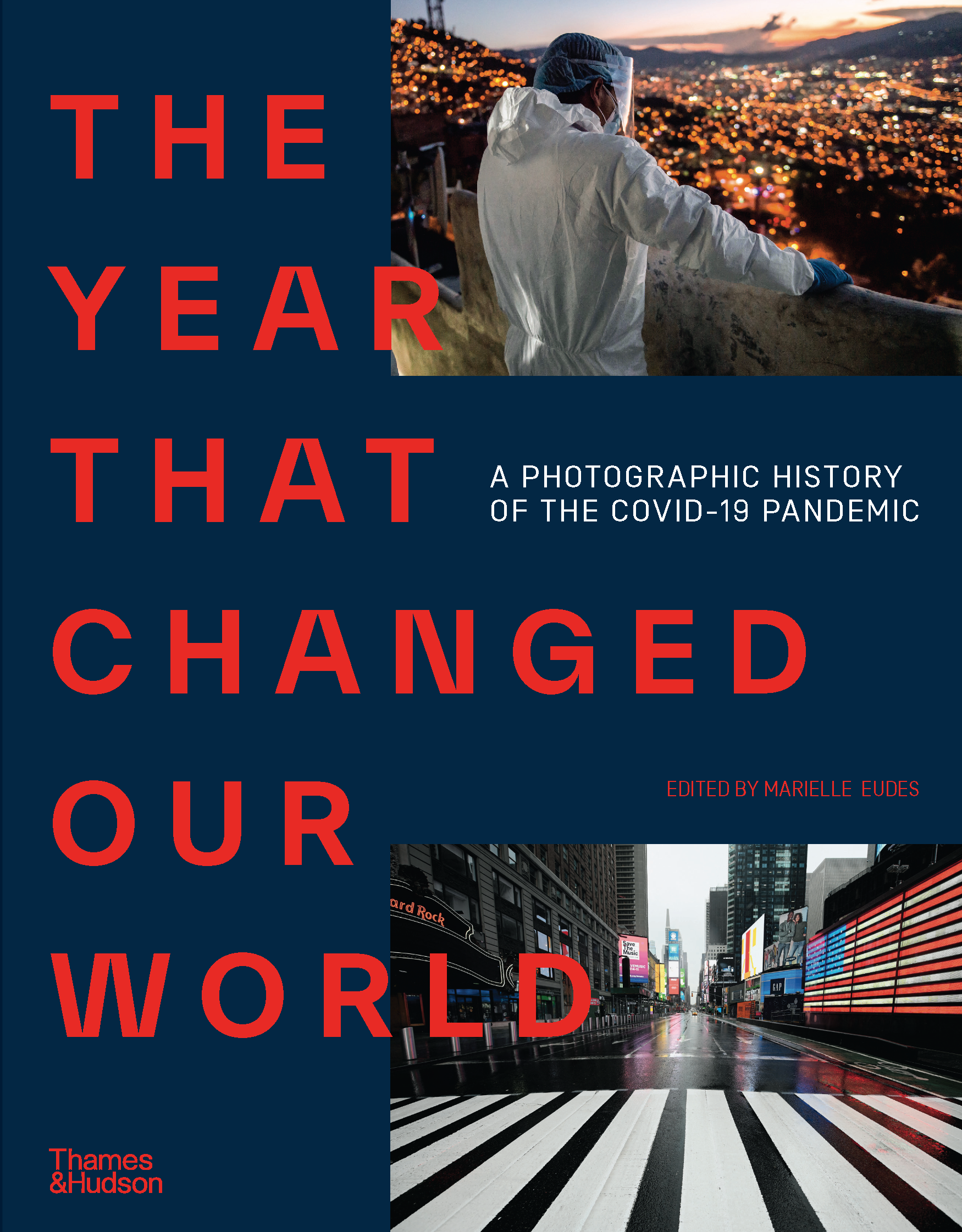 Produced under the direction of Marielle Eudes, AFP’s photo director, this book is the testimony and photographic memory of a global event captured by the Agency’s photographers.

Thanks to its network of more than 450 photographers around the world and its presence in 151 countries, AFP was able to give a global view of this unprecedented crisis and to show its progress, its devastation impact, but also human resilience in facing the virus.

“Each image has been chosen for its graphic power or for the emotion it conveys: the joy of a husband who finds his wife cured, the sadness of a caregiver who falls from exhaustion, the fear of a patient lying in bed, the surprise of an impromptu birthday party... Each image touches the very depths of our humanity,” Marielle Eudes said.

This unique document created by AFP and Les Arènes will be published simultaneously in France, the United States, the United Kingdom and Germany on 7 October and in Japan in 2022.