His coverage of  massive wildfires in California heightened awareness of the climate emergency.

Josh Edelson, an AFP contributor since 2012, is one of two photo category winners of the inaugural Covering Climate Now journalism awards.

The prize recognises his extraordinary coverage for AFP of massive wildfires that ravaged large areas of northern California last summer. 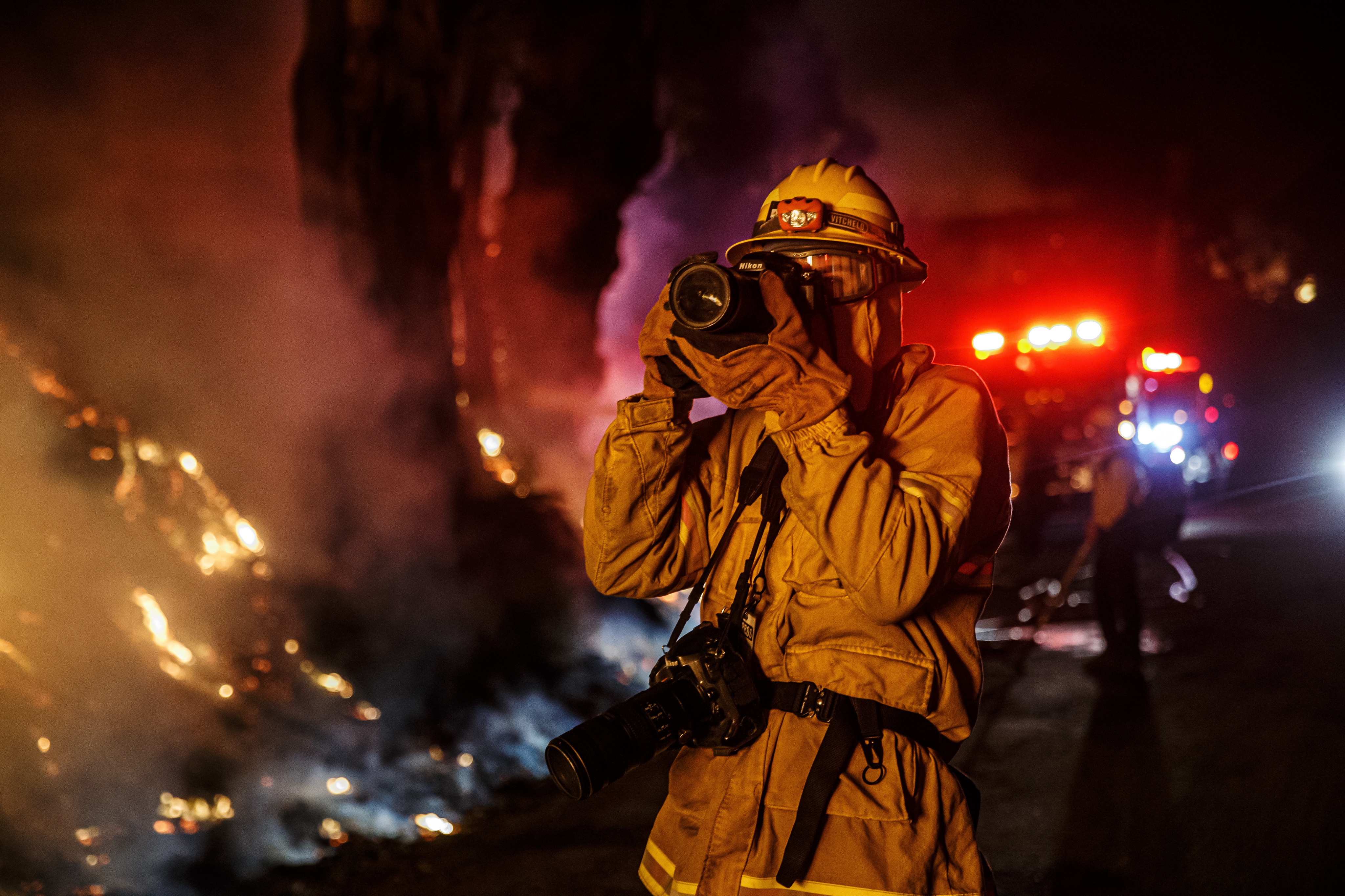 “I’ve covered wildfires in California for the past ten years and I’ve never seen anything like what happened this year”, said Josh Edelson, who is based in San Francisco. “The new normal seems to be that every season the fires bring a new surprise”.

AFP Global News Director Phil Chetwynd said: “This prize is a tribute to Josh Edelson’s exceptional work. Through his spectacular images he showed the extraordinary power of these forest fires that left people shattered and in unspeakable despair”. The prize is also recognition of AFP’s commitment to making coverage of the global climate emergency an editorial priority, Phil Chetwynd said.

The prizes will be awarded each year by the Covering Climate Now coalition, which comprises 450 media organisations including AFP.

A video announcing the full list of prize winners is available on the Covering Climate Now website.

Josh Edelson describes his experiences in covering the fires in his AFP blog, “After the Inferno”.