The AFP photo, video, text and infographic coverage of the Winter Olympics has been highly picked up by Asian media. The diplomatic aspect regarding North Korea is the most successful topic. 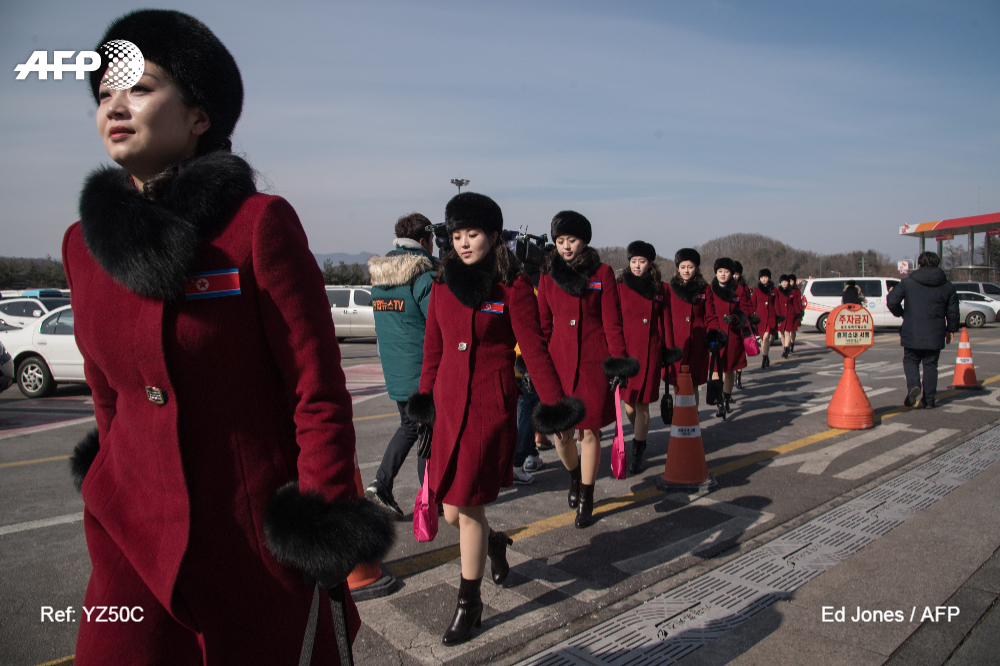 The AFPTV report of the arrival of North Korean cheerleaders in Pyeongchang gathered more than 500,000 views on YouTube, which is the best result for an AFP video during these Games.

The Agency video contents are also strongly relayed by the broadcast clients. The channels of China Central Television (CCTV) recorded more than 60 rebroadcasts of the video production, North Korea remaining the main topic.

AFP has deployed full media coverage mobilising more than 100 collaborators to follow the Olympic Games, including a 4-person team dedicated to the North Korean delegation. Beyond the coverage of sporting results, it allowed the Agency to provide in-depth coverage of the Games and the backstage, particularly with highlight videos. The political and economic stakes have also been at the center of AFP production with the diplomatic aspect, and the follow-up of the Court of Arbitration for sport decisions regarding the participation of Russian athletes or even the doping cases.