As North Korea and South Korea marched together at the opening ceremony and competed as one with the first-ever joint Korean women's ice hockey team, AFP is mobilising 2 photographers, 1 videographer and 1 journalist to provide full media coverage of the North Korean delegation.

This extensive deployment allowed AFP to be the first agency to transmit, several minutes early, the photo of historic handshake between Kim Yo Jong, North Korean delegation leader and Kim Jong Un's sister, and Moon Jae-in, President of South Korea, at the opening ceremony.

Moreover, AFP opened a bureau in North Korea in 2016, allowing the Agency to regularly send text, photo and video teams into the country. A North Korean photographer and a videographer work permanently at the office in Pyongyang to have a real presence in one of the world’s most isolated capitals. 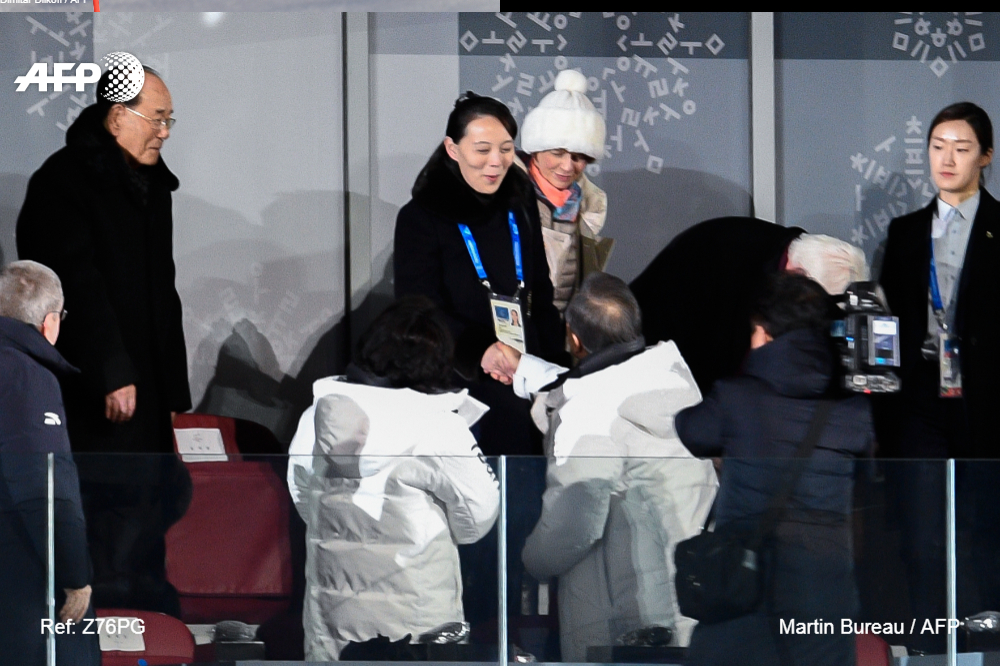 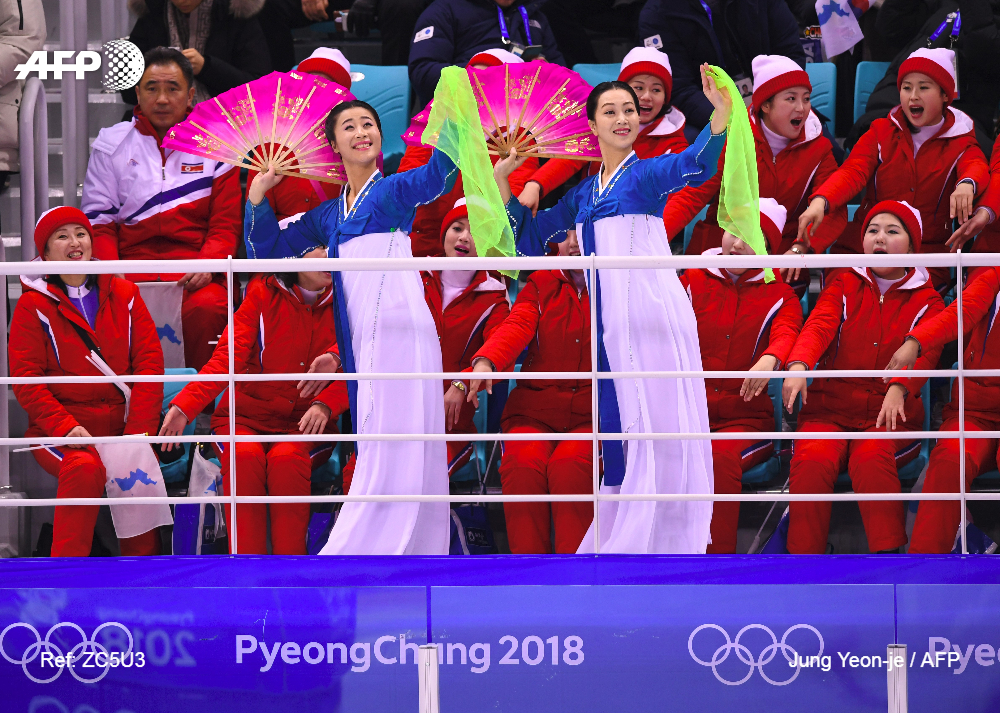