Shah Marai was killed in Kabul on Monday 30 April after rushing to the scene to cover an initial explosion in the Afghan capital. The second attack clearly targeted the press: eight other journalists working for local media were among the victims. 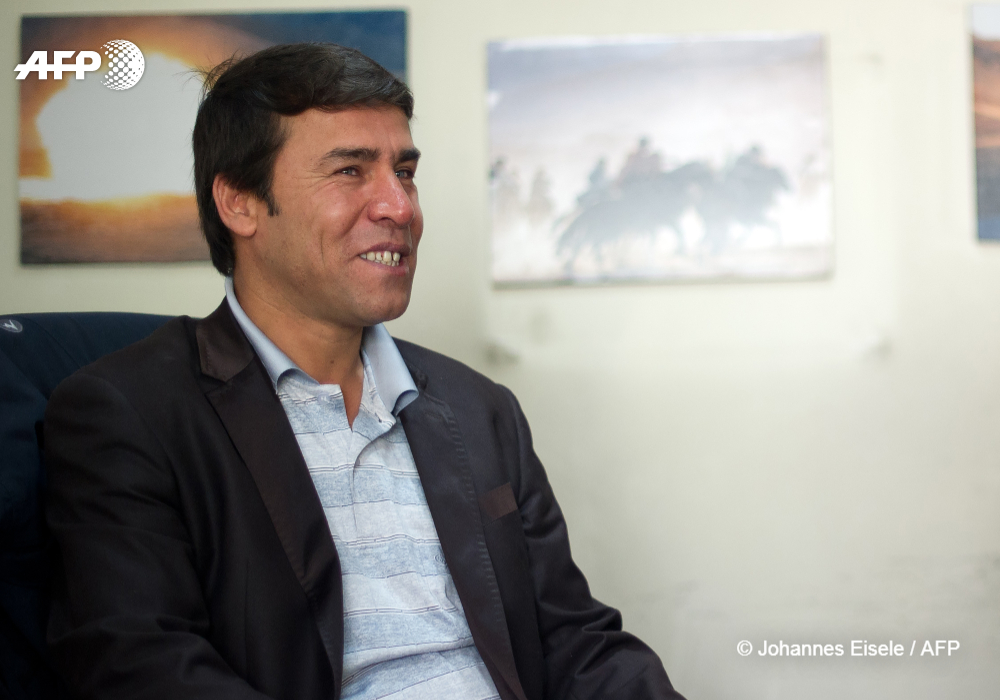 Shah Marai had worked for AFP since 1996, when he started as a driver and fixer. He later became a photographer, then head photographer. After the Taliban were ousted from power in 2001, Shah Marai, who comes from the Shamali Plain north of Kabul, covered the country’s many upheavals which he described on AFP’s Correspondent blog.

AFP has received many messages of sympathy and condolences (tribute.shahmarai@afp.com) paying tribute to Shah Marai, who leaves behind six children including a daughter born only a few weeks ago.

“This tragedy reminds us of the danger that our teams continually face on the ground and the essential role journalists play for democracy. Journalists were targeted by this attack. Our thoughts and our condolences go out to his family and the families of the other journalists killed,” said AFP Chairman Fabrice Fries.

“It is with extreme sorrow that we learned this morning of Shah Marai’s death. After the death of Sardar Ahmad in 2014, the Kabul bureau has again been struck by tragedy. I wish to express my deep condolences to Shah Marai’s family and to all of the team at the Kabul bureau. Shah Marai was a great photographer and a wonderful person. AFP of course offers all its support to his family”, said AFP’s Global News Director Michèle Léridon.

“We can only honour the strength, the courage and the generosity of a photographer who covered often traumatising events with sensitivity and professionalism,” she added.