Aref Karimi, a photojournalist originally from Herat in west Afghanistan, has been named the winner of the third edition of the Marai Photo Award in the Photo Story category. His winning entry was a series of photos depicting the production of silk in his home province. Karimi, 35, works with AFP. 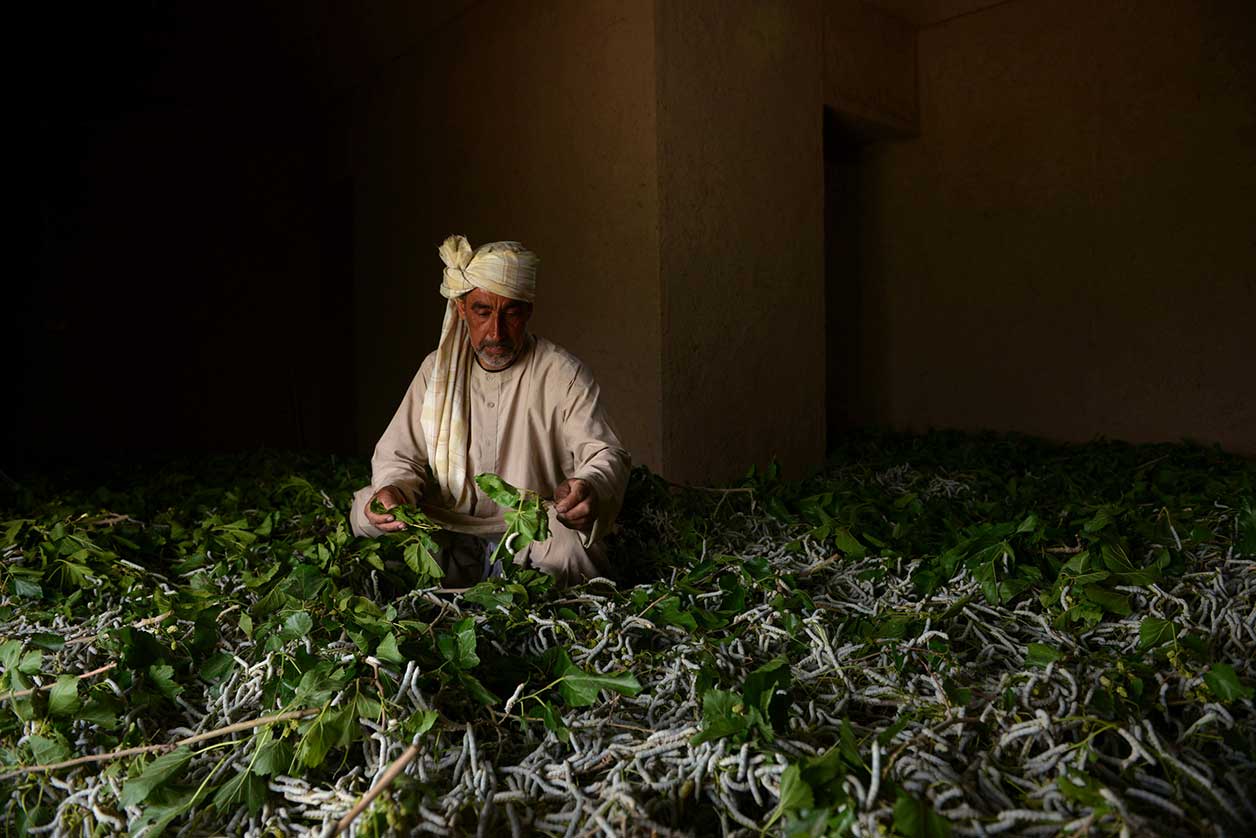 The winner of the Single Photo category is Kabul-based Mohammad Ismail, 41, who works for Reuters news agency. His winning photograph shows a young Afghan man whose legs have been amputated training in a swimming pool. Named “My Afghanistan”, the award is organized by AFP in honour of Shah Marai, the former photo chief at the agency’s Kabul bureau. Marai was killed at the age of 41 in a suicide attack on April 30, 2018. He set an example for Afghan photographers, capturing unique images of his country with tenderness and passion. The competition each year invites Afghan photographers to share the reality of their country and people, beyond the images of violence too often associated with Afghanistan. 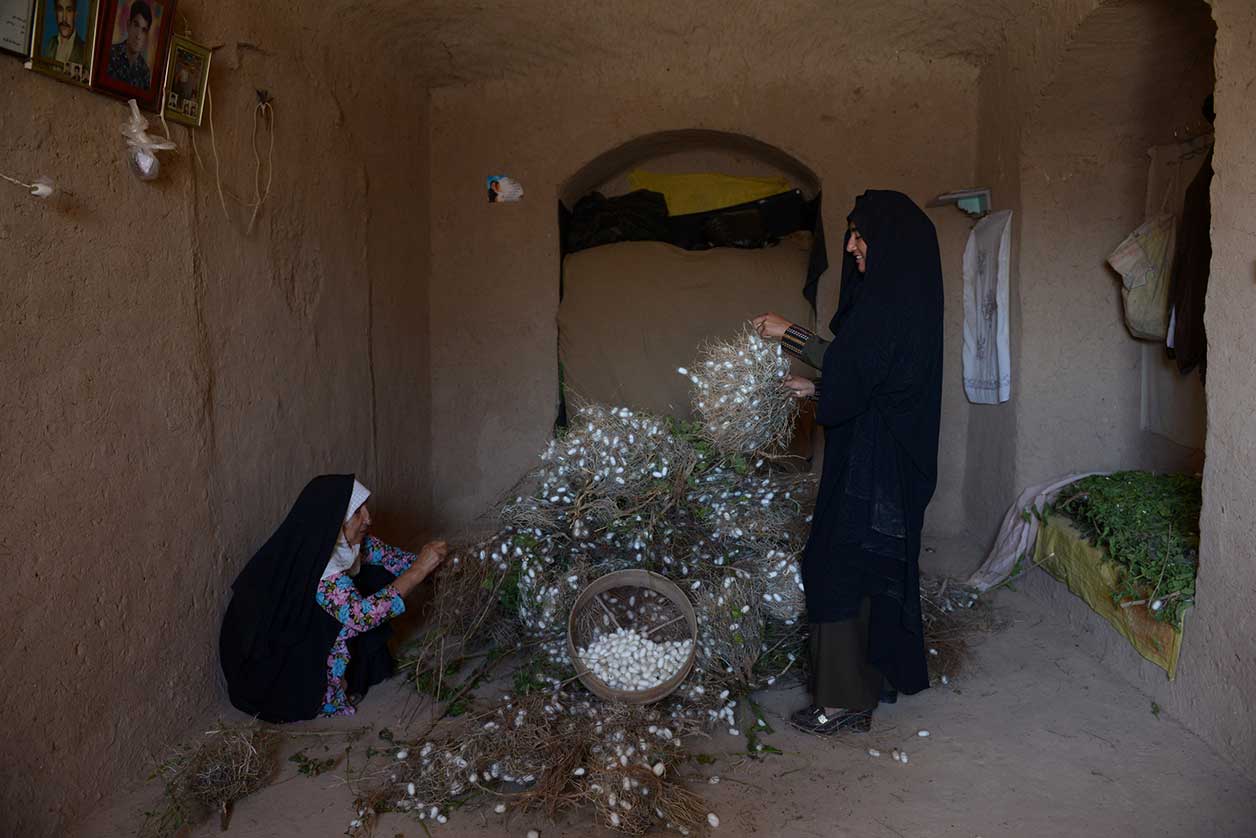 This year, the jury was composed of Lyse Doucet, a veteran BBC journalist who has reported from Afghanistan for many years, Massoud Hossaini, a Pulitzer Prize-winning Kabul-based photographer, Ami Vitale, a photographer working with National Geographic Magazine, Kadir van Lohuizen, co-founder of the NOOR agency and a World Press Photo award winner, and Stephane Arnaud, AFP’s photo editor-in-chief.

Journalists continue to pay a heavy price in the war in Afghanistan. Along with honouring the memory of Shah Marai, the competition aims to develop photography in a country struggling with the effects of four decades of conflict. This year, 51 submissions were accepted for the award. There were seven finalists: four in the Photo Story category and three in the Single Photo category.

AFP is a leading global news agency, providing 24/7 coverage of world news across all fields. Benefitting from the strength of a network of 450 photographers spread across the world, AFP’s International Photo Service, recognised by its peers for its quality and its diversity, is rewarded each year at the biggest international awards in photojournalism. Built on the expertise of its photographers and photo editors, AFP’s photo offer is complemented by the production of more than 70 partner agencies.