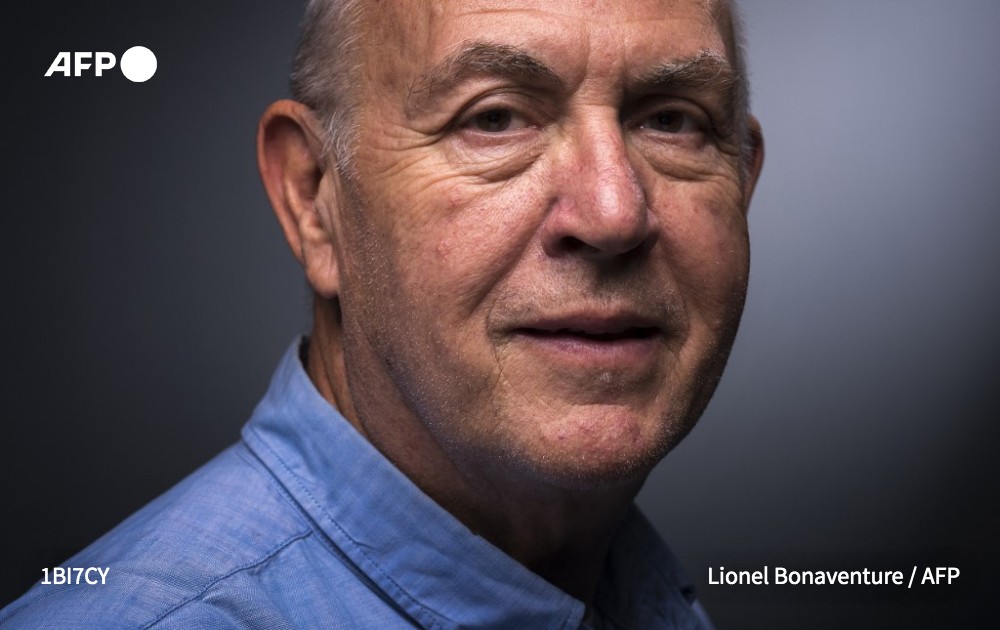 “I must admit that he has always impressed me in that he demonstrates a breadth of experience in the Middle East as very few foreign journalists have been able to acquire”. He continues: “I am very honored to present Sammy Ketz with the award for Engaged Journalist in the service of the noble cause of Information which he has served so well.”

“It is a great honor for me to receive the May Chidiac Award for Engaged Journalist. This award touches me for many reasons, first of all because Lebanon offered me my first great experience a long time ago, my first exhilarating escapade as both a foreign correspondent and war correspondent”. He goes on to state: “by giving a voice to the people who do not have it, we draw attention to them, we help give them a face, a reality, which was most of the time unknown and therefore we help to make them exist in the universal debate and political consciousness in general”.

Dr. May Chidiac and MCF are honoured to count Mr. Sammy Ketz amongst its list of awardees. Having risked his life in conflict-stricken countries, while maintaining the highest level of professionalism, integrity and transparency, Mr. Ketz is a prime example of real journalism and dedication.  He embodies all the qualities that make an exemplary journalist, from his critical thinking to his absolute dedication to telling the whole story, and that is why he deserves this recognition.