Above the Arctic Circle, men and women were taking surf lessons in snowstorms on Unstad Beach, with a ir temperatures dropping to around 13 degrees Celsius (9 degrees Fahrenheit).

As day turned to night, some surfers stayed behind to witness the northern lights, with a few even venturing to paddleboard under the bright night skies.

Olivier Morin has been a staff photographer for Agence France Presse for the past 30 years.

Born in France in 1965, Olivier has been based in Bordeaux, Lille, Paris at the international sports department , Eastern France Photo chief based in Strasbourg , before becoming Chief Photographer for the Nordic Countries based in Stockholm and spending Six years in AFP Milan, Italy. After spending the last 5 past years as Editor in Chief Photo France in Paris, he is now recently back to the field as a photographer in charge of the future of the Planet and climate change impacts .

Olivier has been covering a variety of sports, his specialty, including watersport (like surfing in all weather conditions) in extrem conditions for the last 6 years. He has been shooting 11 Olympic Games (mainly Athletics), both Summer and Winter, and covers soccer (Football), rugby, Athletics Worlds Championships, and Alpine skiing World cups and World Championships on a regular basis.

Olivier was awarded first prize in the 2000 Fuji photo contest for an archery picture from the Sydney Olympics, 2nd prize and 3rd prize in Sportfolio in 2013 and 2015, and won Italy’s sports picture of the year in 2013 for once in a lifetime shot of Usain Bolt under lightning bolt during the 100m final at the World Championships in Moscow, and Sports Illustrated photo of the year with this photograph also, among others awards. 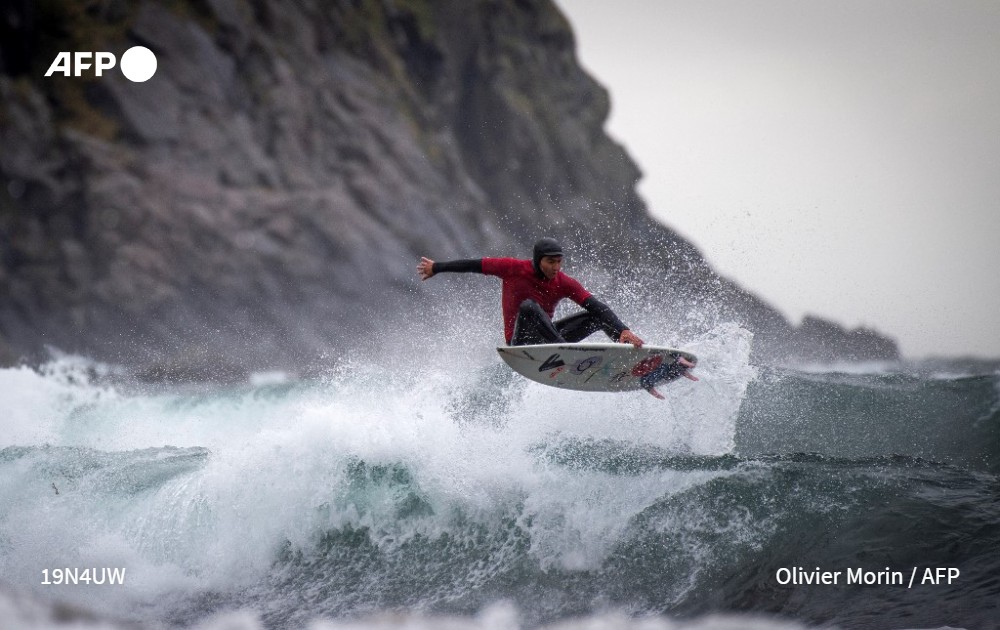