On October 3, AFP will auction nearly 200 pieces from its analog archives, the first sale of its kind. The auction will feature photographic treasures – some are snapshots from famous moments in history while others are lesser-known photographic ‘treasures’, capturing scenes of everyday life.

All are from AFP’s archives, taken before the agency went digital.

The photo auction, featuring pictures from over 50 years of history (1944-1998), offers a rare opportunity for members of the public to purchase AFP photos.

During the live auction, the bidding will be open:

The auction will be also open online on ARTSY.NET, the world’s leading platform for online art sales.

"Some photos on sale are real photographic 'surprises', while others are symbolic moments that made international news in the last century. Several have become cult classics,” says Marielle Eudes, AFP’s director of photography.

Some photos are iconic, like the body of Che Guevara, who was killed by the Bolivian army in 1967, or Nelson Mandela with his fist raised after his release from prison in 1990. There are photos of Martin Luther King on the day of his “I have a dream” speech in Washington in 1963, or the French and German leaders François Mitterrand and Helmut Kohl hand in hand at Verdun in 1984.

Events such as the Liberation or May 68 in Paris, images of war, sports, news, stars of music, cinema, fashion or art, and scenes of everyday life are presented in a remarkably diverse catalog.

Buyers will gain a “special edition” on baryta or chromogenic paper, with an AFP stamp and a certificate of authenticity.

The earnings of the auction will be included in AFP’s turnover.

Some of the photographs will be exhibited ahead of the sale on October 3rd at several venues across Paris: 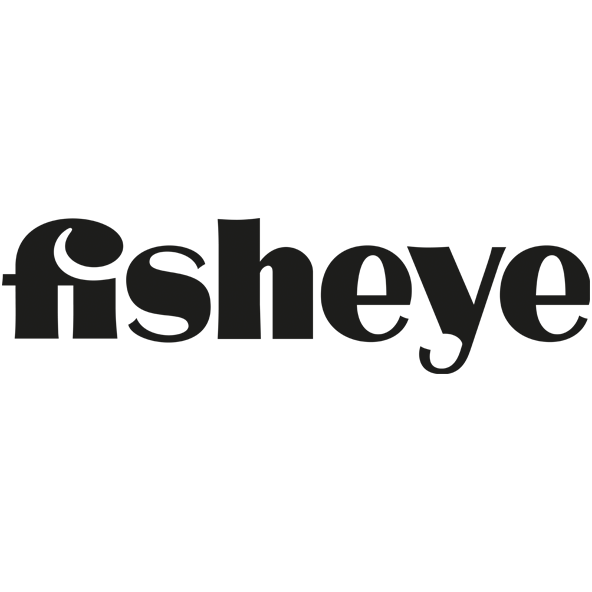