The AFP exhibition "American Democracy Tested", co-organised with Coimbra City Council, will take place at the Estação Imagem Festival in Coimbra, Portugal from May 29 to July 31.

Held at the Centro Cultural Penedo da Saudade, the exhibition brings together 41 of AFP's top images of events that have recently shaken the US: the storming of the Capitol by Donald Trump's supporters, the Black Lives Matter protests, and the siege at the Michigan statehouse amongst others. Featuring images from 21 photographers, it is one of eight large-format present at the photojournalism festival, which will culminate with the Estação Imagem Award. America’s political divide may be nothing new but it was thrown into sharper focus than ever before by a string of violent protests during one of the most turbulent 12-month chapters in the nation’s history. As the dust begins to settle, the exhibition, featuring images from AFP from across the United States, is an opportunity to reflect on how the world’s most powerful country can sometimes buckle under the strain of its internal divisions. 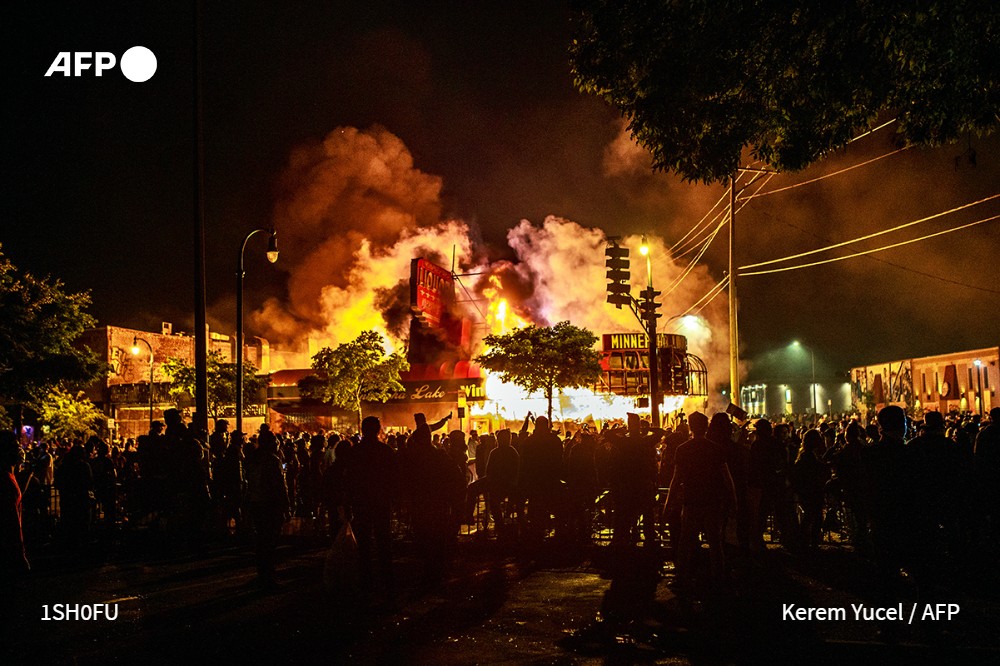