Two AFP photographers have been awarded at NPPA Annual Awards for their pictures in the categories "Politics", "Politics Story" and "Breaking News Story". 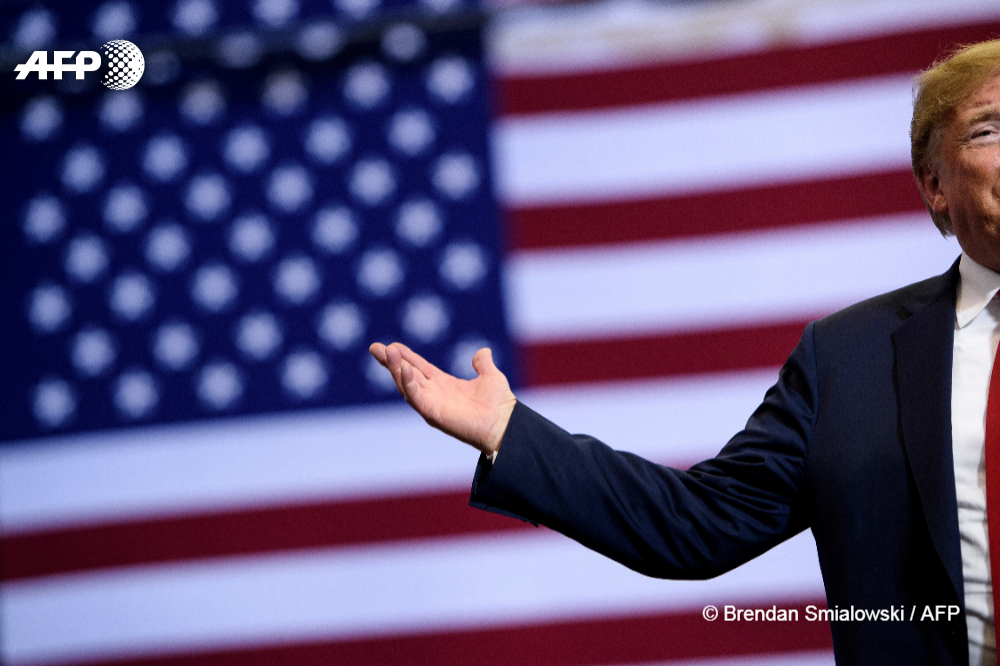 June 27, 2018 – FARGO, NORTH DAKOTA – Brendan Smialowski is the winner in the "Politics Story" category for his shot entitled "The Dynamic President Trump". US President Donald Trump speaks during a rally for Rep. Kevin Cramer at Scheels Arena in Fargo, North Dakota. 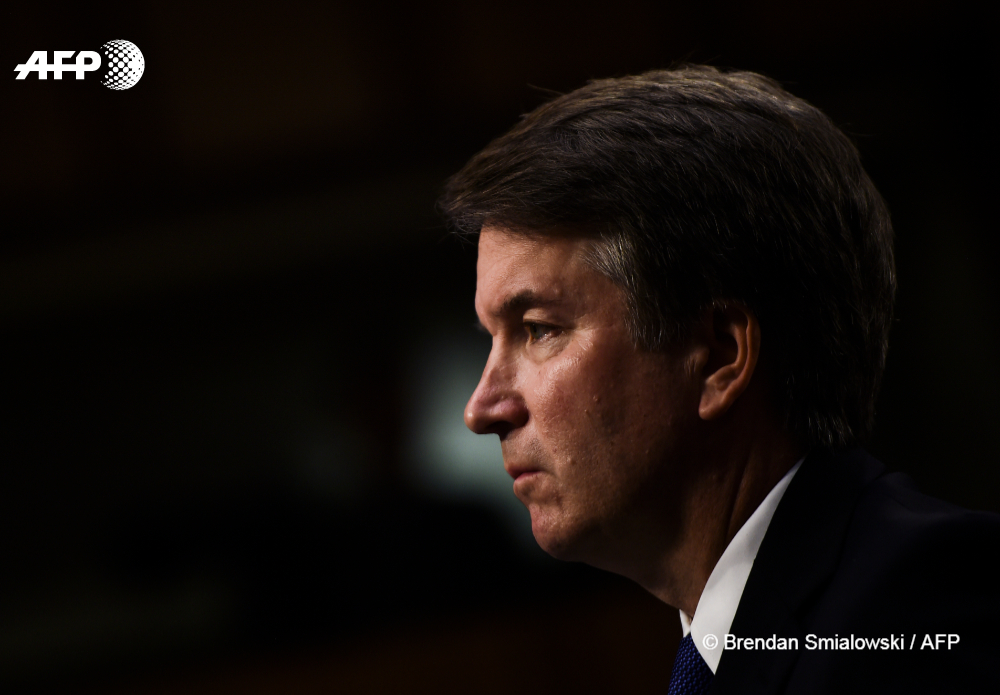 September 4, 2018 – WASHINGTON, DC – In the same category, Brendan Smialowski receives an honorable mention for a shot of US Supreme Court nominee Brett Kavanaugh during the first day of his confirmation hearing in front of the US Senate on Capitol Hill in Washington, DC. 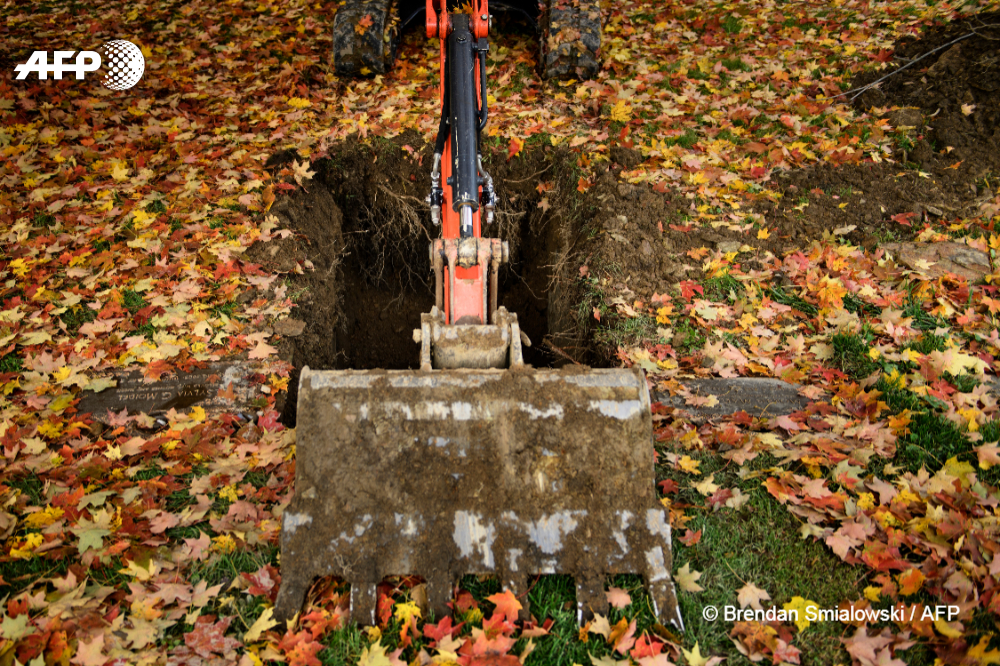 October 29, 2018 – PITTSBURGH, PENNSYLVANIA – This picture taken by Brendan Smialowski shows a freshly dug grave at the Tree of Life Memorial Park in Pittsburgh, Pennsylvania. The US Justice Department launched a new website to combat hate crimes two days after 11 worshippers were shot dead in the Tree of Life synagogue. 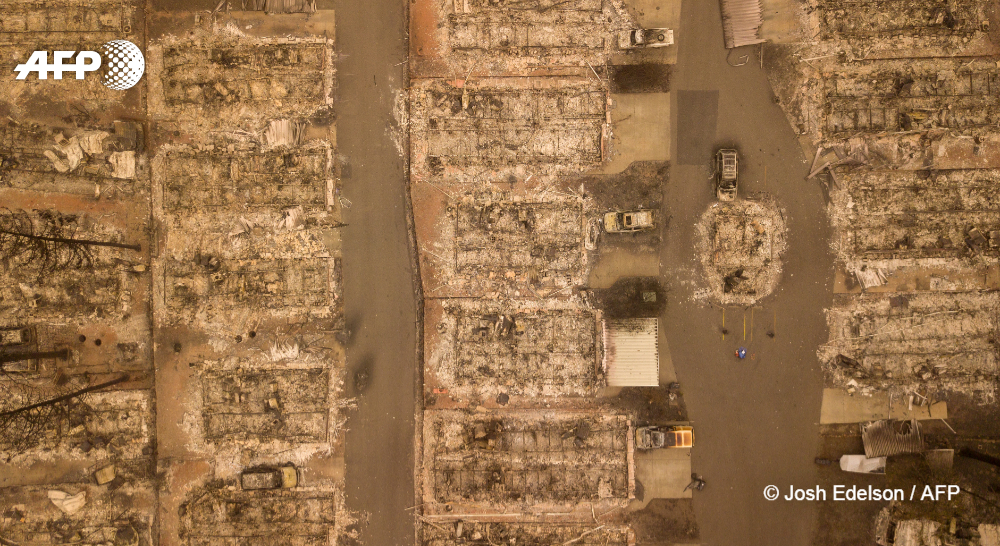 November 15, 2018 – PARADISE, CALIFORNIA – In this aerial picture by Josh Edelson entitled “California Burning”, a burned neighborhood is seen in Paradise, California, after the end of the fires that devastated California last November.