Eight AFP photographers have been awarded in various categories on the occasion of the 77th edition of the Pictures of the Year Awards, the oldest photojournalism competition in the world.

Nicolas Asfouri, an AFP photographer based in Beijing, won the Excellence Award in the "General News" category for his photo of a protester in the streets of Hong Kong. Brendan Smialowski, a photographer based in Washington, D.C., collected an Excellence Award in the "General News" category for his pictue of Donald Trump under an umbrella. 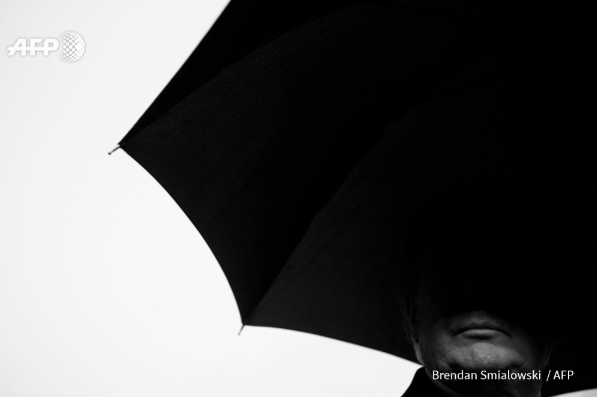 Jeff Pachoud, a photographer at AFP’s Lyon bureau, won an Excellence Award in the “Sports Action” category for his photo of cyclists being cheered on by supporters at the 12th stage of the 106th edition of the Tour de France. 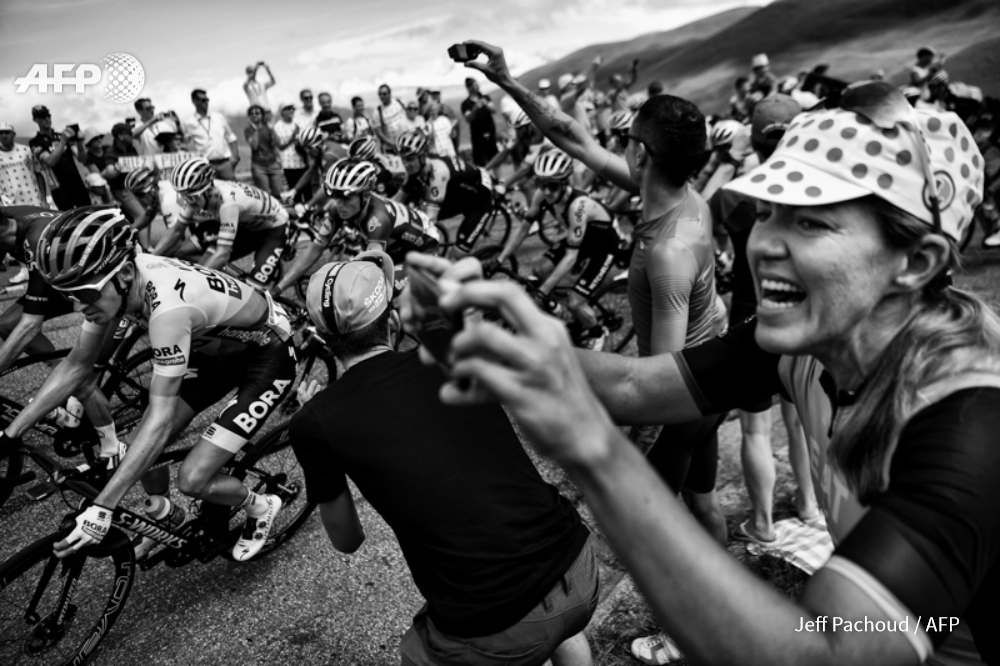 Carl de Souza, a photographer based in Rio de Janeiro, was awarded third place in the "Science and Natural History" category for his photo entitled "Amazon Burning", which depicts a Brazilian farmer and a dog walk strolling through a fire ravaged area of the Amazon rainforest, near Porto Velho, in the state of Rondonia, Brazil. In the "Sports Life" category, British photographer Oli Scarff took home an Excellence Award for this shot of the Italian men's waterpolo team celebrating their victory against Spain at the 2019 World Aquatics Championships in South Korea. 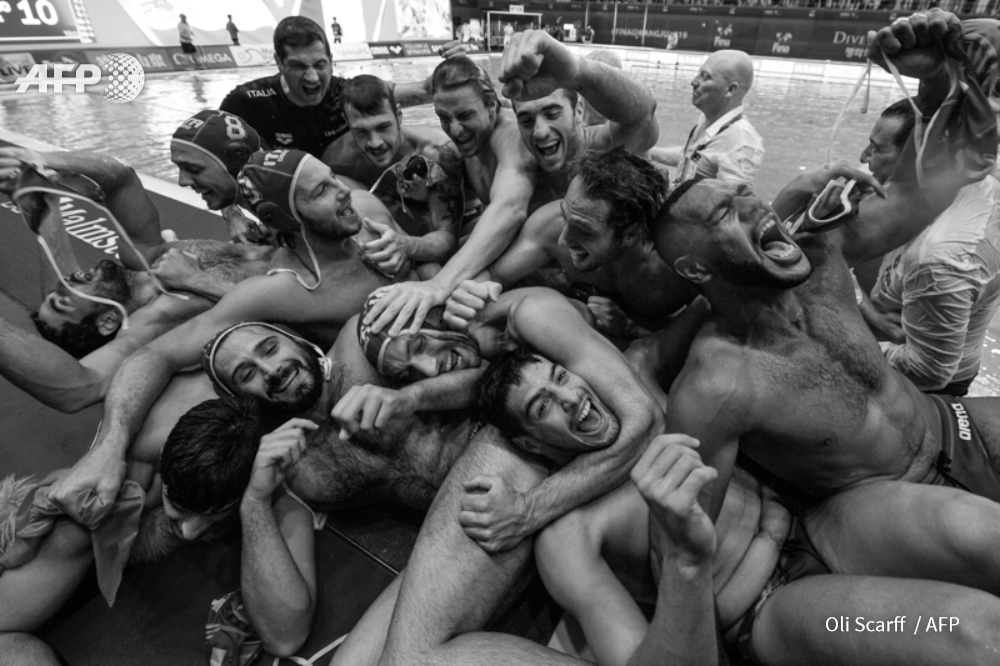 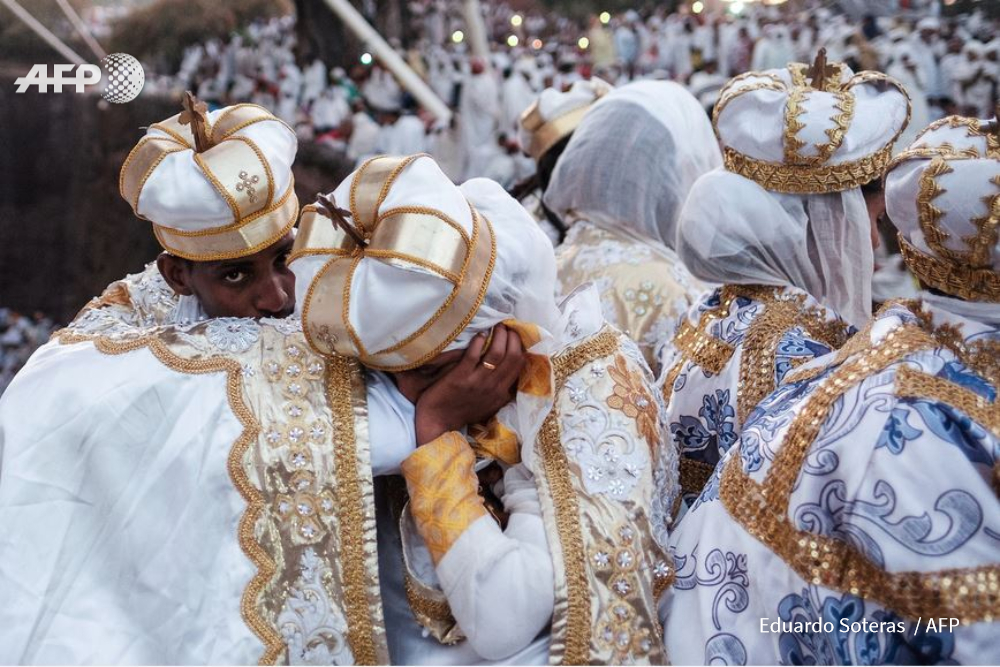 Photographer Bülent Kiliç, currently working at AFP’s Istanbul bureau, was given an Excellence Award in the “National/International News Picture Story” category for his series of photos entitled “Syria: the Fall of the Caliphate”. The pictures show a camp managed by the Syrian Democratic Forces, which are lead by the Kurds and supported by the United States. Bülent Kiliç describes these shots in an AFP Correspondent article. 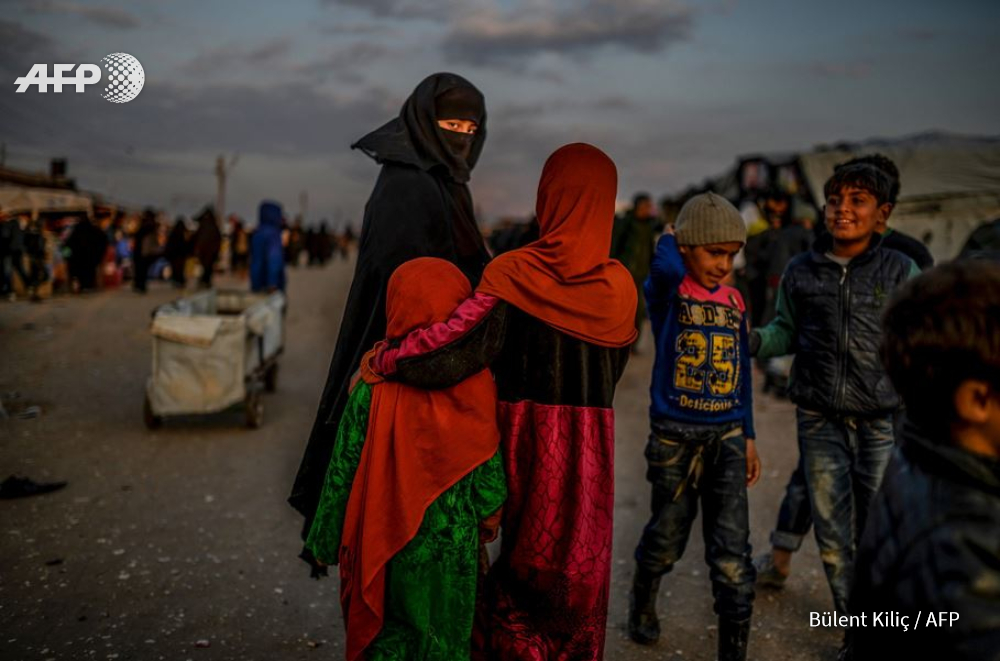