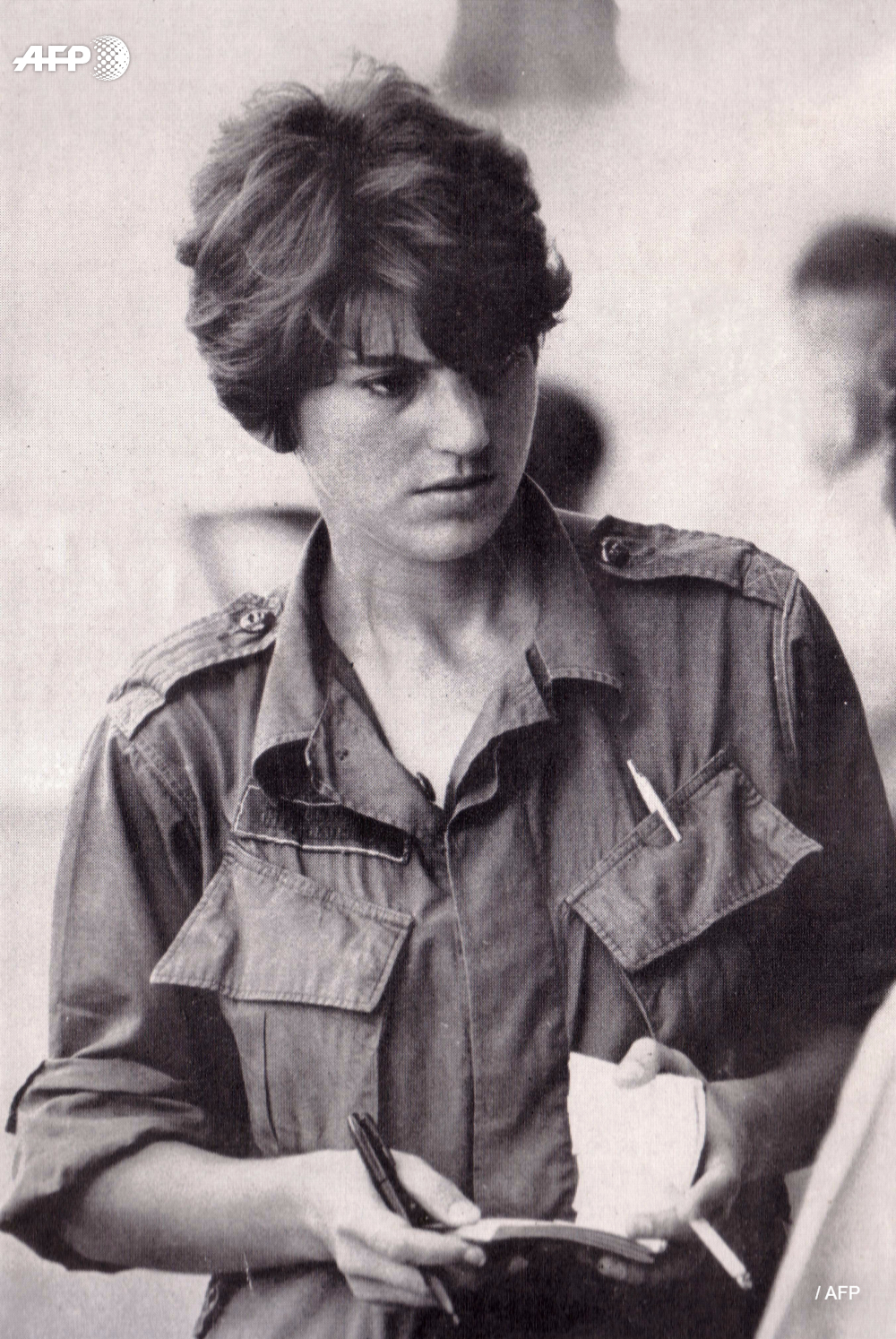 Photo and video journalists are strongly encouraged to apply for this year's edition as part of AFP's efforts to boost visual and multimedia reporting.

The deadline for applications is November 1, and the winner, who will be selected by a panel of experienced journalists, will receive 3,000 euros (approximately $3,575) in cash and be invited to a prize-giving ceremony.

The contest is open to locally hired Asian photo, video and text journalists, for work published during 2016.

"Local journalists in Asia -– whether they are writers, photographers or video journalists -– who cover sensitive issues and events face many risks," said Philippe Massonnet, AFP’s regional director for the Asia-Pacific region.

"We want to recognise their work and help sustain the tradition of local investigative journalism in Asia, particularly in provinces and border areas where media professionals face threats to their safety as well as other obstacles," he added.

Independent Afghan TV station Tolo won the 2016 Kate Webb Prize for its consistently fearless work reporting in one of the world’s most dangerous countries.

The prize was first awarded in 2008 to Pakistani reporter Mushtaq Yusufzai.

The prize is named after Kate Webb, one of AFP’s finest correspondents, who died in 2007 at the age of 64.

Webb, who was born in New Zealand, earned a reputation as a fearless reporter while covering the Vietnam War and other historic events in Asia during a career spanning four decades.

Applications will be accepted via email at katewebbprize@afp.com

Applicants should submit the following:

1. A letter to the AFP Kate Webb Prize Jury explaining why you deserve the prize.

2. A CV with two professional references.

3. For reporters and photographers, at least three (3) samples of work published on different dates in 2016. They can be sent in PDF format for printed work or via links to the web versions.

3. For video journalists, at least three (3) samples of work broadcast or published online in 2016 via links to YouTube or other hosting sites.

4. The jury will accept work in English or any Asian national language, provided that there is an English translation. Photo captions must be in English.

The competition excludes AFP staff, stringers and their relatives.