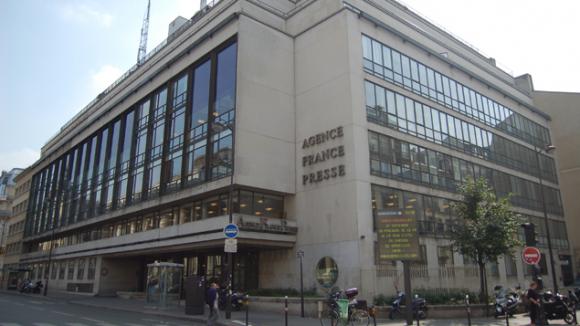 According to the AFP status, the future Chairman will need to collect, to be elected, at least 13 votes within the Executive Board. That authority accounts 18 members: representatives of newspapers, public service broadcasting, government and employees, along with qualified personalities.