Agence France-Presse was created in the tumult of World War II by a band of journalists who stormed a pro-Nazi newsroom and took over as Paris was in revolt.

It was August 20, 1944, the day after Resistance leader Henri Rol-Tanguy had called Parisians into action against the Nazis who had occupied their city for four years.

The group of eight met at 7:00 am outside a dilapidated building near the stock exchange on Place de la Bourse, in the heart of Paris, where the French Information Office (OFI) was installed.

It had been the home of Havas, the world's first international news agency that was nationalised by the pro-Nazi regime in 1940 to set up the OFI.

"It had become an agency of German propaganda," one of the eight, Gilles Martinet, recalled in a radio interview in 2004.

The streets were empty on that summer Sunday, although a German tank was stationed close by, another of the group, Basile Tesselin, would write later in his memoirs.

There was the sound of gunfire as Parisians heeded the call to mobilise without waiting for French and Allied soldiers to arrive to free their city. The group was soon joined by two policemen sent by the Resistance committee organising the Paris uprising. They were the only ones carrying weapons.

Together they stole up the stairs and burst into the newsroom. Ten heads darted up, astonished.

"Nobody moves, nobody leaves," shouted Martial Bourgeon, the eldest in the group of mostly former Havas editors. "From now on you work for France, and not the Germans."

No one moved. A German censor was taken to the basement and locked in.

Bourgeon took charge and assigned roles. Martinet was made editor-in-chief.

At 11:30 am the first story went out, announcing they were back in business.

"At the service of all free newspapers, Agence Française de Presse will ensure, with a strict objectivity that is the duty of a news organisation, the publishing of news that has been scrupulously checked and verified...," it said.

The dispatch also paid hommage to other journalists missing or captured by the Nazi police. "As fighting continues in the city, and where new freedom fighters fall, we salute all our comrades of the press who have disappeared, are imprisoned and deported, and in particular our 21 comrades who have fallen into the hands of the Gestapo."

The first stories were printed on early stencil duplication Roneo machines and distributed by cyclists to newspapers and Resistance offices across the city.

Communication was established with journalists of the French government-in-exile led by Charles de Gaulle.

The news team grew fast. People slept at the office and raided the stocks of a nearby restaurant that had served as a canteen for German officers. On the menu: pate, foie gras and fine wines. 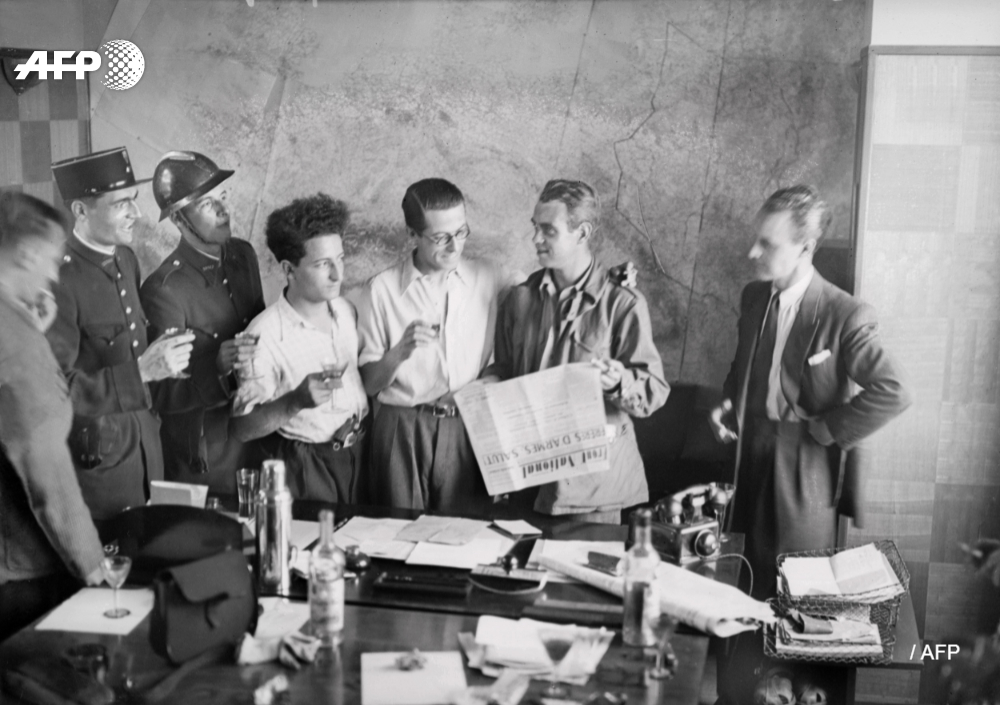 Over the next days reporters crossed the city on bicycles, watching for the arrival of the first French troops.

The scoop went to Tesselin, who had installed himself in the police headquarters with a phone line from the police chief's bathroom.

"General (Philippe) Leclerc entered Paris this morning, at 8:45, through the Porte d'Orleans amid indescribable enthusiasm," he reported on August 25.

"His troops were greeted by bursts of machine-gun fire from the rooftops, where militia and Germans dressed as civilians were posted."

Just hours later, other dispatches announced that the Germans had surrendered. 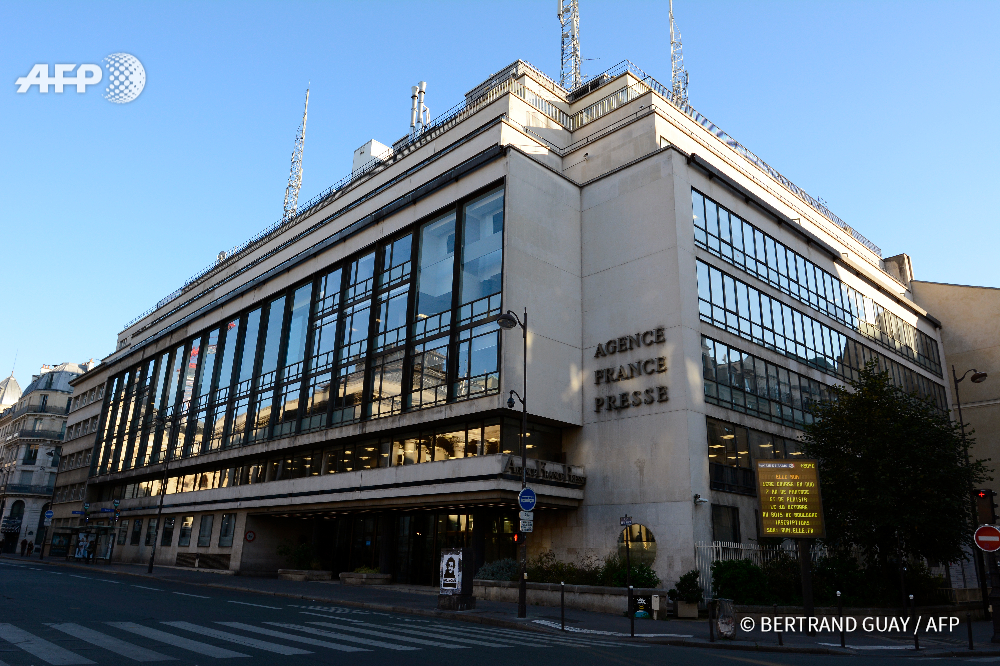 In 1957, the French parliament adopted the AFP Statute guaranteeing the agency's editorial independence and financial autonomy.

Still headquartered at Place de la Bourse, it has expanded to cover more than 150 countries, becoming one of world's biggest news agencies alongside Reuters and Associated Press.