AFP chairman Emmanuel Hoog has appointed Marie-Noëlle Vallès director of video to strengthen the management of this activity which is AFP’s number one strategic priority and key growth driver. 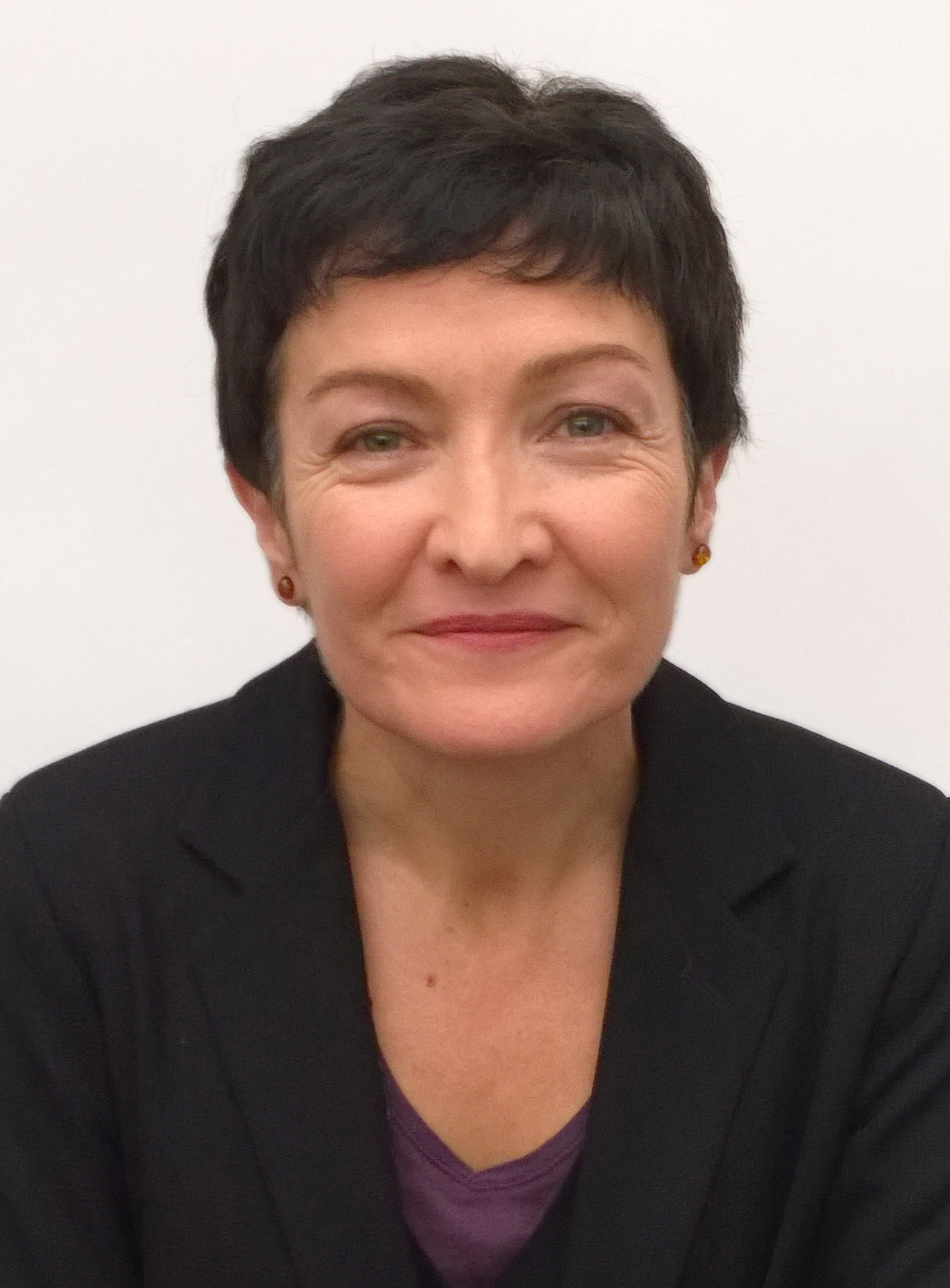 Reporting to the global news director, the new video director will be responsible for pursuing the development of video, with an ongoing focus on types of production, production formats and business strategy. She will also contribute to the discussion on how jobs within the Agency are changing.

The director will be assisted by two deputies, one responsible for international development and the other for live video development.

Marie-Noëlle Vallès has directed AFP’s video service since 2010. In the context of the Agency’s worldwide multimedia development strategy, she has overseen the reinforcement of the international video network, the three-fold increase of video production in six languages, live video production and the strategic repositioning of AFPTV from a service offering French features and news to one providing worldwide news coverage.

Marie-Noelle joined Agence France-Presse in 1989 as a text reporter and has been based in Paris, London and Madrid, also reporting as a special correspondent in Latin America and the Middle East. She was a deputy to AFP's global news editor before joining the video department as a reporter in 2009.


About AFP
AFP is a global news agency delivering fast, accurate, in-depth coverage of the events shaping our world from conflicts to politics, sports, entertainment and the latest breakthroughs in health, science and technology. With 2,260 staff spread across almost every country, AFP covers the world 24 hours a day in six languages. AFP delivers the news in video, text, photos, multimedia and graphics to a wide range of customers including newspapers and magazines, radio and TV channels, web sites and portals, mobile operators, corporate clients as well as public institutions.