Home > The Agency > Press releases and newsletter > Future of the Planet : A week of special coverage by AFP

Future of the Planet : A week of special coverage by AFP

The Future of the Planet is at the heart of AFP’s editorial priorities. Starting September 17, we will offer special coverage in text, photo, video and graphics of what’s at stake in the fight against climate change. 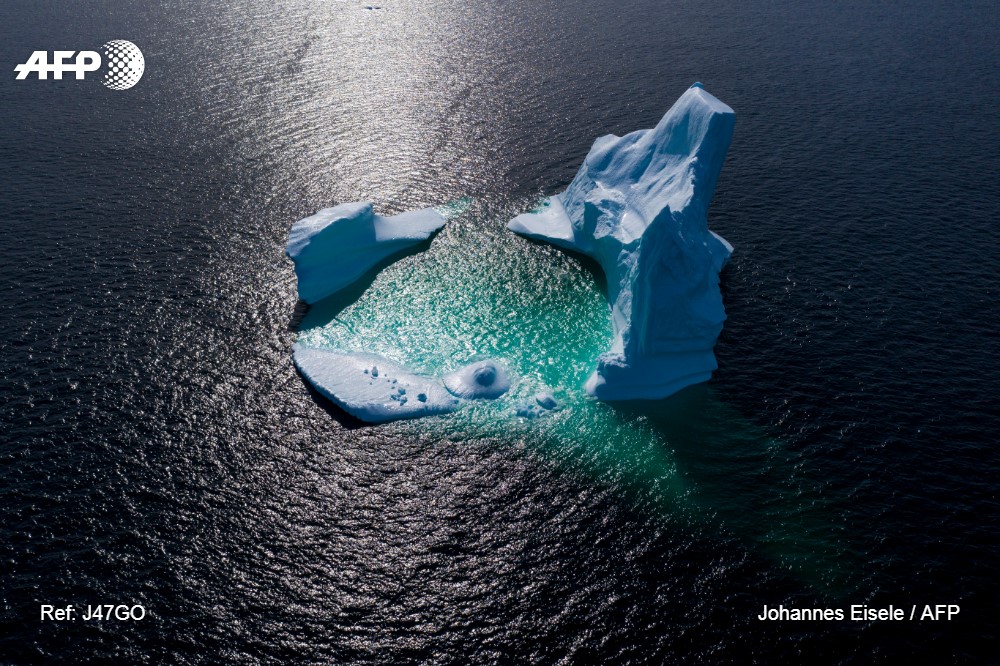 AFP’s special package is anchored to the September 23 UN Climate Summit in New York, and will cover the September 20 rallies and marches worldwide by young people demanding decisive action on global warming. In parallel, experts from the Intergovernmental Panel on Climate Change (IPCC) gather in Monaco to release a special Report on the Ocean and Cryosphere on 25 September. A draft of the report obtained exclusively by AFP warns that rising sea – even in a world that warms by no more than two degrees Celsius – could displace 280 million of people around the world. AFP’s global team is primed to cover this planetary event, and will deliver reports and stories from Bolivia, Uganda, France, Mumbai, the United States, and other locations. Reporting on major events will be broadcast via live video.

“AFP is making the Future of the Planet a major editorial priority. The transformation of our environment is a vital story that is having a dramatic impact on the lives of people across the globe. AFP has mobilised its unrivalled global network to document this changing reality through high quality multimedia journalism”, said Phil Chetwynd, AFP’s Global News Director.

In recent months, AFP has made available to its media clients around the globe a wide range of multimedia packages on the climate crisis and other urgent environmental issues, with datelines such as Greenland, Alaska, Siberia, the Amazon rainforest, Mont-Blanc, Patagonia, Indonesia, Israel and the Pacific ocean.

AFP is taking part in the Covering Climate Now, an initiative backed by 250 media across the world committed to heightening coverage of the climate crisis.