Dalila Zein has been appointed as AFP’s managing director, replacing Fabrice Lacroix. She will take up her post by October 1. 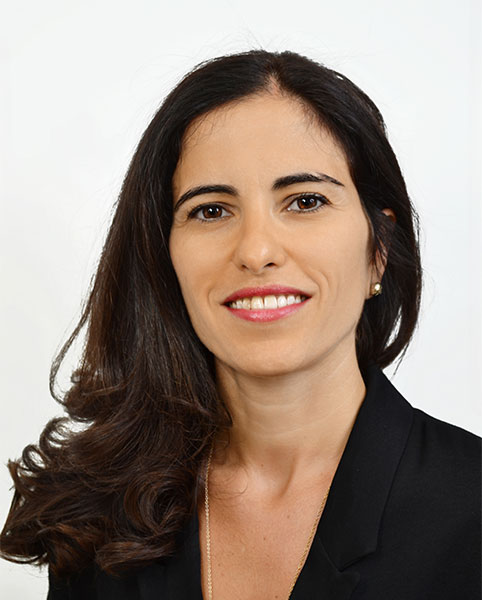 A graduate of EDHEC Business School, Zein, 42, began her career as an auditor at PricewaterhouseCoopers. In 2000 she joined Lagardère Active (print media, radio/TV, audiovisual production and digital pure players with sales of nearly €1 billion) as administrative controller in charge of magazines.

She became the group’s chief financial officer in 2014 and is a member of its executive committee.