Ronaldo Schemidt’s image of a Venezuelan protester turned into a human torch during clashes with riot police was voted Photo of the Year by the jury of the prestigious World Press Photo competition. The annual World Press Photo of the Year honours a photographer “whose visual creativity and skills made a picture that captures or represents an event or issue of great journalistic importance in the last year.” 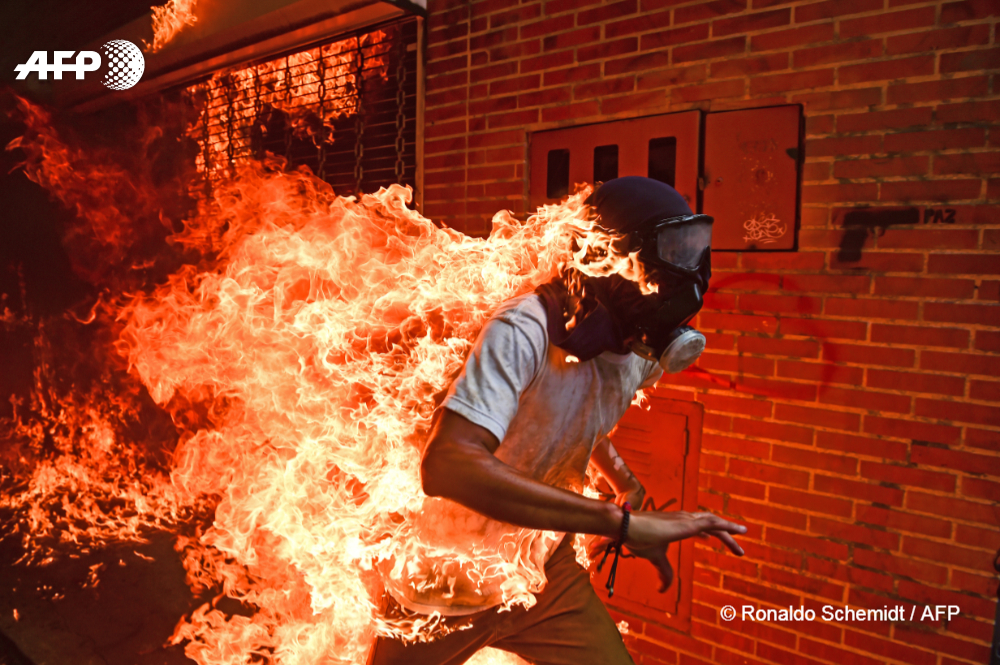 Ronaldo Schemidt, a Venezuelan national, started working with AFP in 2004 and in 2006 joined the Mexico City bureau where he is now based. He has covered many events for the Agency, including the Copa America in Argentina, the World Cup in Brazil and Mexico’s drugs war. 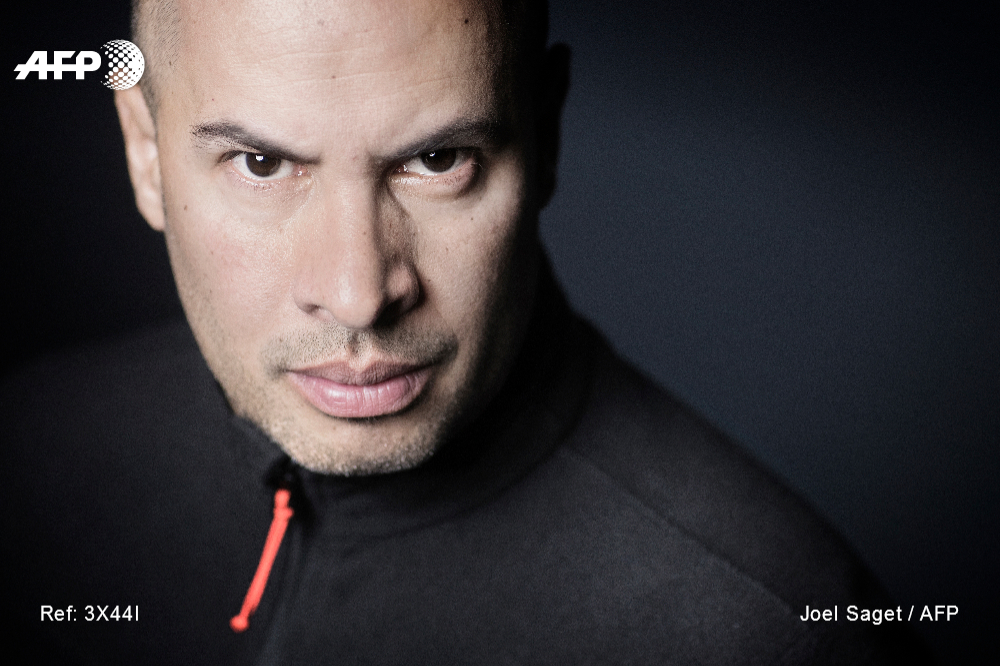 Oli Scarff received the first prize in the “Sport Singles” category for a photograph taken at the Royal Shrovetide Football match, an ancient blend of football and rugby played once a year in a town in central England. Based in the Manchester area, Oli Scarff joined AFP in 2014 after working for the Daily Telegraph and then Getty Images. He covers the north of England. Juan Barreto was also awarded for his coverage of the Venezuelan conflict. His series about the unrest won the third prize in the “Spot Stories” category. The Venezuelan photographer joined the Agency in 1999 and covers current affairs in the region including political crises, presidential elections, the earthquake in Haiti and sporting events. He is based in the Caracas bureau.