Wakil Kohsar, AFP's photo chief based in Kabul, has been chosen for his outstanding coverage of the US withdrawal from Afghanistan and the Taliban’s return to power.

Polka Award for photographer of the year 2021

He was chosen for his outstanding coverage of the US withdrawal from Afghanistan and the Taliban’s return to power.

“Wakil has long been regarded as a top-flight photographer in Afghanistan, but the return to power of the Taliban has showcased his incredible talent on the world stage as well,” said David Fox, AFP’s Bureau Chief for Pakistan and Afghanistan.

Polka Magazine, created in 2007, is a French quarterly magazine specializing in photography.

This Friday, Kohsar was also awarded the "Varenne National award for an international topic" in France. The award was delivered by the Varenne Trust, recognizing Kohsar for his picture showing a US soldier pointing his gun towards an Afghan passenger at the Kabul airport in Kabul on August 16, 2021, as thousands of people mobbed the city's airport trying to flee the Taliban rule. The Varenne Trust, a foundation linked to the regional media group "La Montagne Centre-France", awards a series of prizes each year to encourage and enhance the work of journalists. 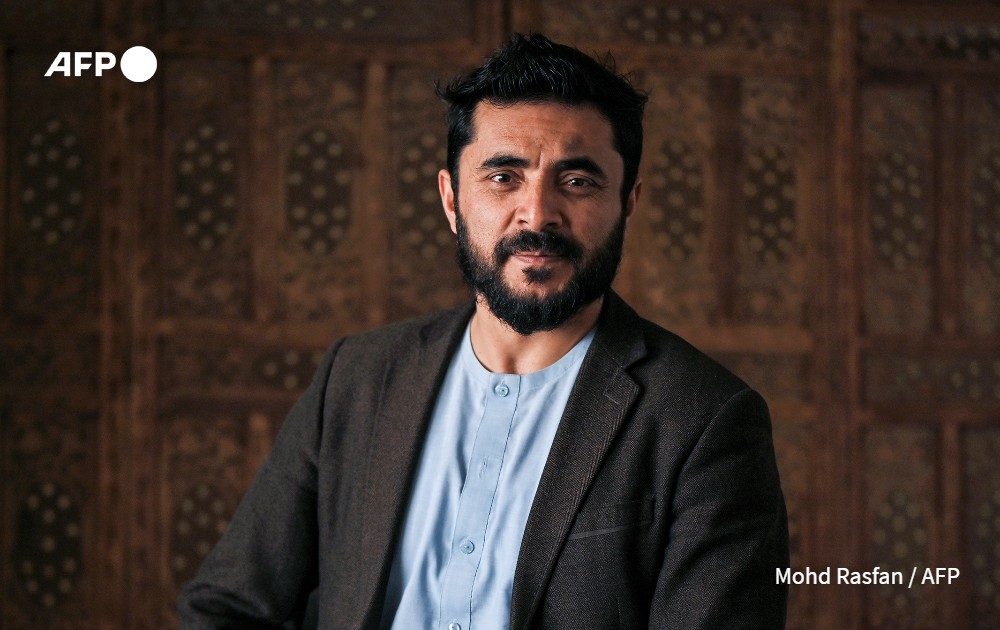 Wakil Kohsar, AFP’s chief photographer for Afghanistan, was born in the country’s Panjshir valley in 1985. During the civil war, he was forced to migrate to neighboring Pakistan where he lived for almost eight years. After his return to Afghanistan and the overthrow of the Taliban in 2001, his passion for photography led him to study at the Aina Media & Cultural Center in Kabul. Before joining AFP he worked for the Moby Media Group.

He has been working as a reporter-photographer for AFP for the past nine years and has been published in Afghanistan and around the globe.