AFP’s Adrian Dennis has won the Sports Photographer of the Year and Sports Folio prizes at the UK’s Sports Journalists’ Association annual awards.

It is the second time in three years that he has won the sports photographer of the year at the SJA’s Sports Journalism Awards.

He also won the best individual photograph of supporters prize in the Vauxhall Home Nations Photographer of the Year awards.

AFP’s Ian MacNicol was crowned the Vauxhall Photographer of the Year for his portfolio of England and Manchester United captain Wayne Rooney, and also highly commended in the SJA’s Sports Folio category. 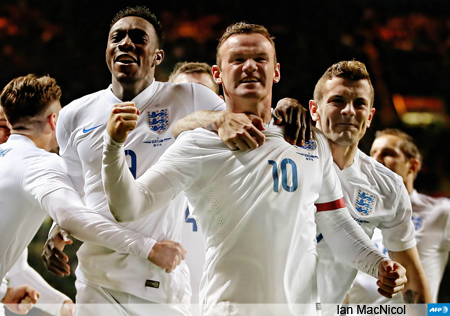 Adrian Dennis studied journalism at the University of Florida and worked on many publications in the USA from 1989 to 1996. On returning to the United Kingdom, Dennis worked for The Independent and The Independent on Sunday until 2000 when he joined the AFP London office.