AFP photographers Mahmud Hams and Franck Fife, winners of the 2020 edition of the Istanbul Photo Awards

Young relatives of Alaa Hamdan attend his funeral in Beit Hanoun, in the northern Gaza strip on October 4, 2019. At 28 years old, Alaa Hamdan was killed by Israeli fire during clashses along the Gaza border. 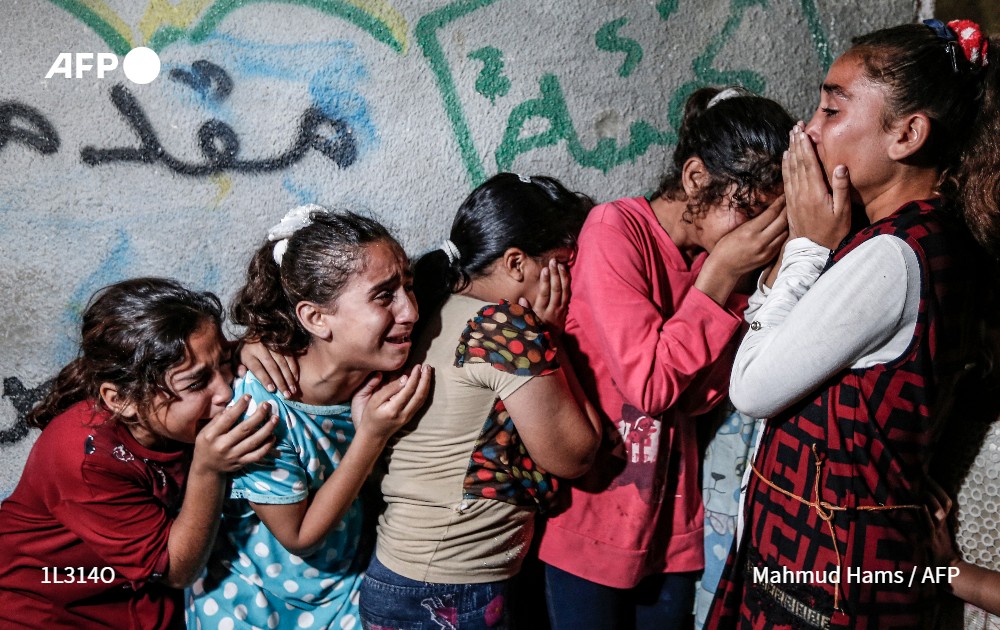 For his story entitled “Titan Bike Race”, Franck Fife followed the participants of the 14th edition of the Titan Desert which was held in Morocco, from April 28 to May 3, 2019. This unconventional bike race takes place over the course of 6 days, during which participants cover 640 kilometers of winding terrain between Merzouga and Maadid, ranging from sand dunes to rocky paths. 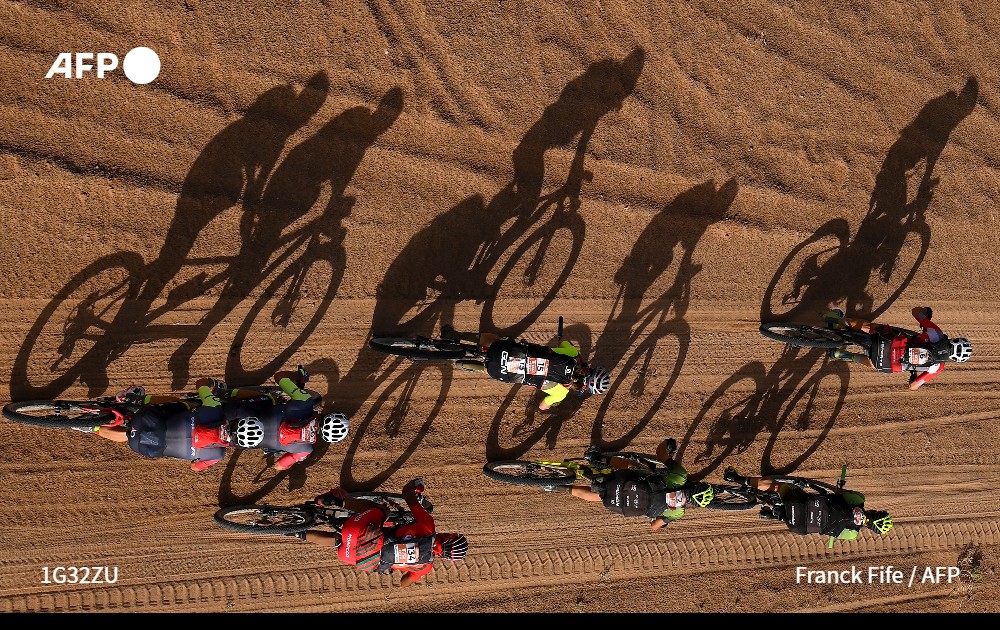